As a Commodore fan, finding and acquiring a Commodore SuperPET was something that I have been looking forward to doing for a long time.  There are many pages that talk about Commodore SuperPET specifications like Zimmers page or the Wikipedia PET page so I won’t cover this again but I will provide some pictures of it.

I’ve included pictures of the boot screen to the 6809 mode where Waterloo programming is done and the 6502 mode where the SuperPET acts as a normal 8032 PET.  There is actually two versions of the SuperPET.  This one is the original version where you can see multiple extra boards for the 6809 functionality.  The later version was one extra circuit board and the switches are reduced to one set. 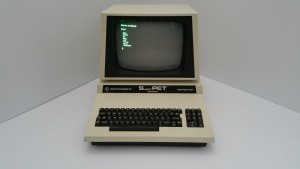 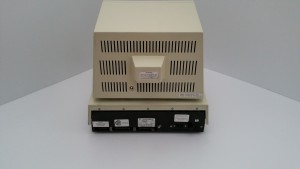 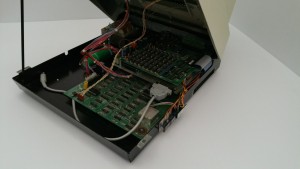