This is a TED Developer Alpha unit (number P15) that was used to give early access to developers to be able to create software for the TED line of computers including the Commodore 116, C264 and V364.  Commodore’s product line changed at some point and later turned into the Commodore 16 and Commodore Plus 4 when finally released.

This was originally owned by Michael  Tomczyk, VIC Product Manager a.k.a. “VIC Czar”.  As Mr. Tomczyk writes,  “This is an original 264 prototype in a Commodore 64 housing I used during product development. No serial number, hand numbered P15. Pre production for developers at Commodore. I was working on a variety of products, including software & accessories.”

“As you can see I always got a VERY early start on new computer products we were planning to launch. Looks like this was put together for me to work on, very early kluge (?).”

These TED Developer Alpha units were designed to fit into a provisional Commodore 64 case while manufacturing was occurring.  It has the original Commodore 64 compatible power adapter,  AV plug, tape drive edge connector, Atari-style joystick ports neatly packaged to use the existing port cutouts.  The keys have been slightly re-arranged to fit the keyboard matrix of the TED keyboard but it is using a normal Commodore 64 keyboard.

While it was originally thought to be a prototype, Mr. Tomczyk used it for development purposes at Commodore and Bil Herd clarified that it is a Developer Alpha given to developers to get a jump start on development. The motherboard layout fits inside of a Commodore 64 case and has the same ports; probably so that developers could quickly get started and not have to wait for the more proprietary joysticks.

The unit works and has 16K of memory which is likely on purposed to have developers cater to all of the TED series of computers for compatibility including the lowest common denominator for TED series computers being the Commodore 116 (later the Commodore 16).  The serial number on this is P15 and the largest serial number found so far is P19 that is owned by Anders Carlsson (pictures here). 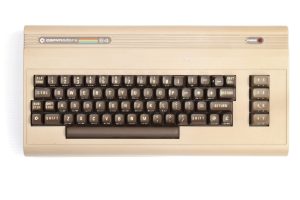 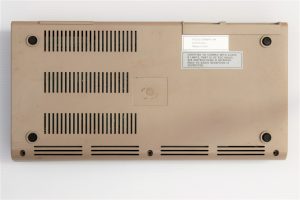 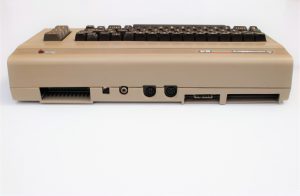 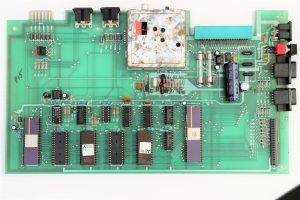 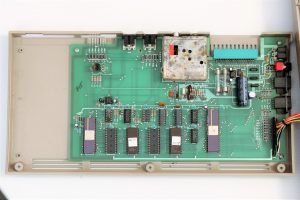 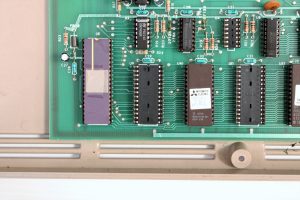 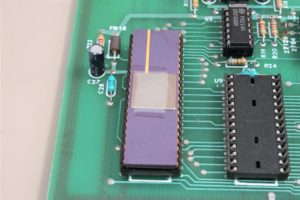 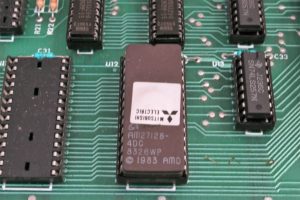