After some serious cleaning and some troubleshooting, I wasn’t able to get the 5100 running.  It is a sad day when you can’t get something working but the parts are just too scarce.  So, while I wait for the possibility of replacement boards coming up for sale or the donation of another 5100 (one can dream), here is some pictures.  These seem to also be scarce so I hope you enjoy.

The Exterior after a good cleaning.  The case is bullet-proof but there are some serious gouges that expose a black sub surface.  It is almost scratch free otherwise.  I am seriously impressed with the case as you can see from the before pictures: 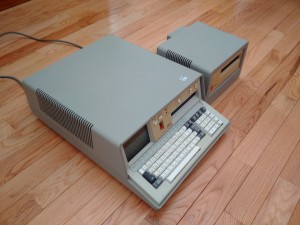 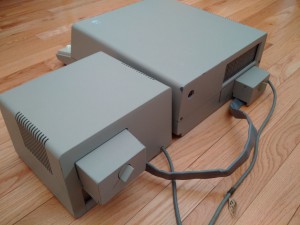 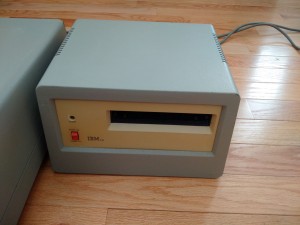 The Interior.  I did remove the keyboard and a protective film that was in pieces.  I probably should replace it as I’ve read these beam-spring keyboards are susceptible to dust but without a working unit, I can’t test the keyboard.  Also shown are the jumpers on the A1 board (the board you see when you remove the lid): 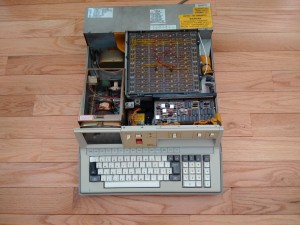 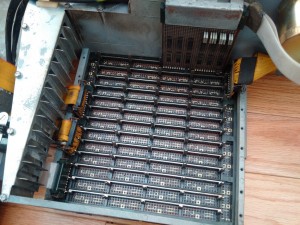 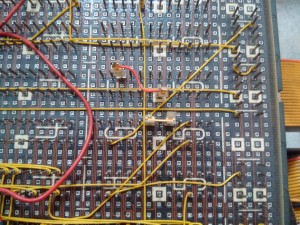 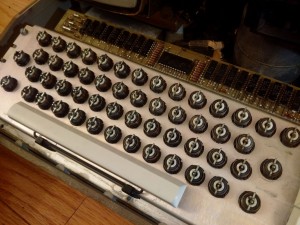 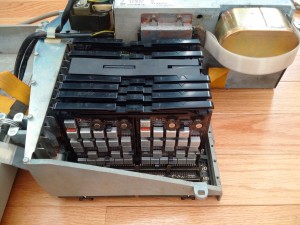 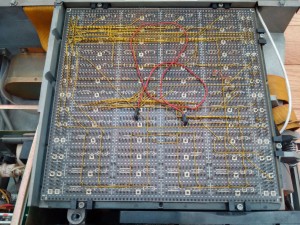 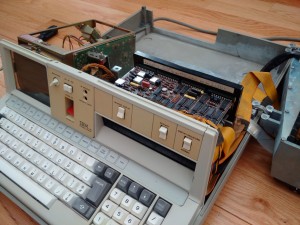 The individual cards are shown here with the locations of where they go in the A1 Board Locations image from the IBM 5100 Maintenance Manual.  The boards are not marked at all so you need to be very careful.  I found Dave Dunfield’s IBM 5100 Diassembled page was a life saver because my boards had fallen out and I didn’t know where they went.  I am posting this here as well: 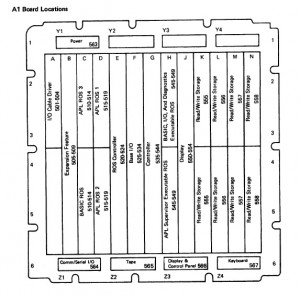 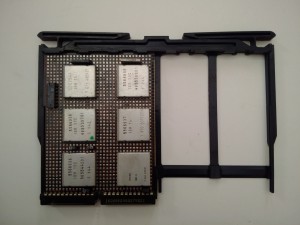 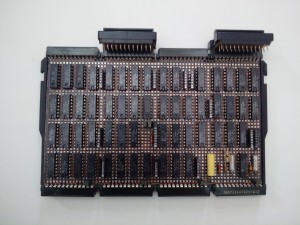 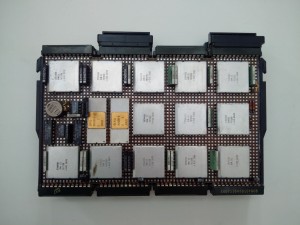 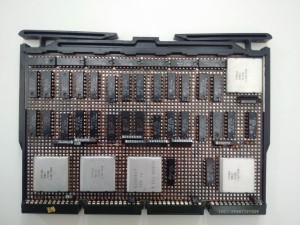 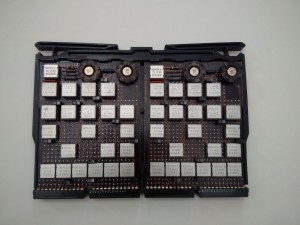 The cards installed in order.  Just reinforcing the locations for the Basic only version of the 5100: 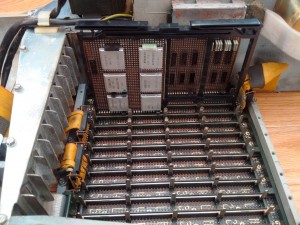 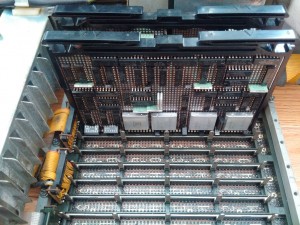 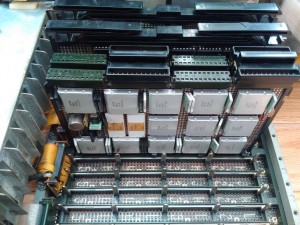 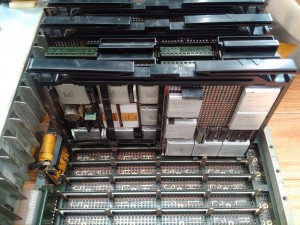 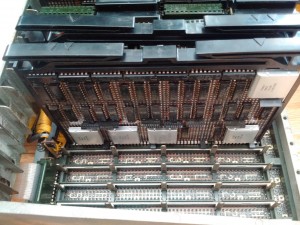 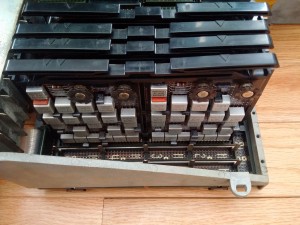 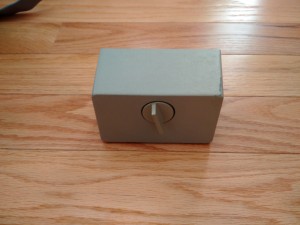 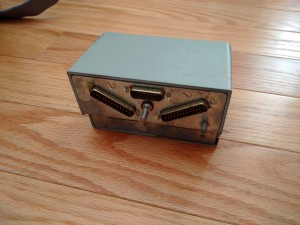