This is an Albert computer that is an Apple II clone.  It is a recent acquisition so I am exploring its abilities.  This computer works and starts up at an “Apple ][” screen.  Hitting a key will start to load whatever is in Drive A.  If turned on and the “Reset” button is pressed on the front panel, a “]”prompt comes up.

I didn’t have a Taxan RGB monitor that is mentioned in the manual for connecting to the RGB 9 pin rear connector so I connected a composite monitor that displays in monochrome. I was able to try several original disks that came with the computer and it work on most occasions.   Once in a while, disks would freeze but trying them on subsequent occasions would work.

The keyboard has issues with key presses being registered the first time.  Trying to remove the SMK keyboard mechanism was fruitless as it appears the metal case was built around it.  It cannot be removed from the rear because of the overlapping sides.

Below are some pictures. 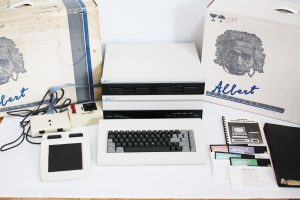 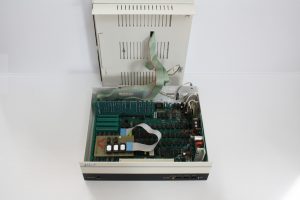 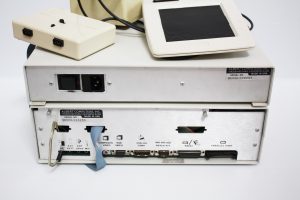 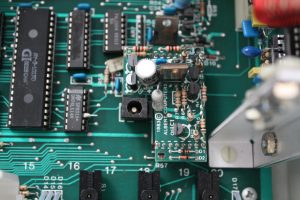 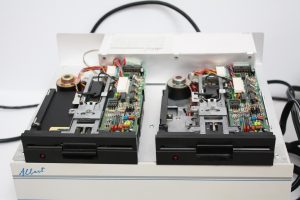 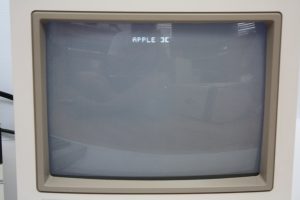 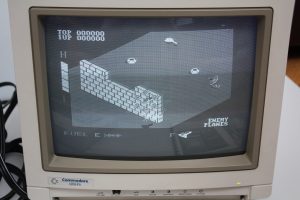 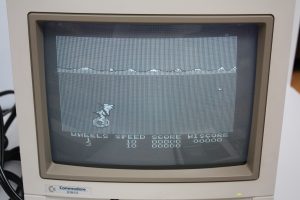 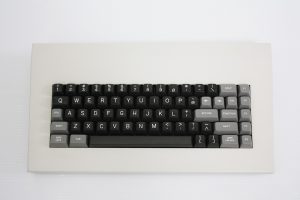 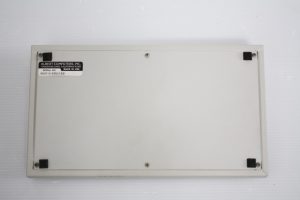 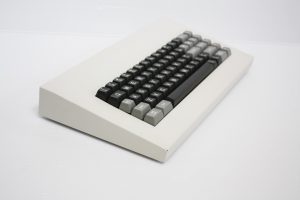 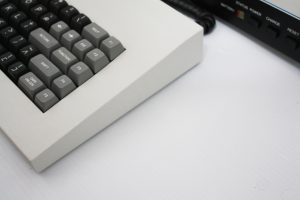 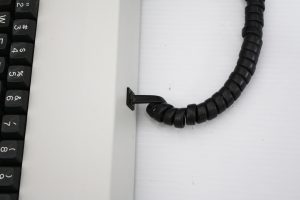 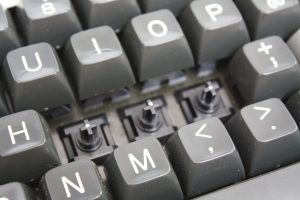 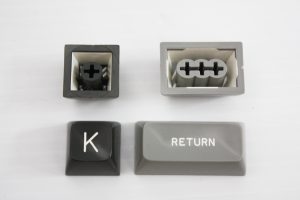