I was fortunate enough to be able to acquire a blue Commodore PET 2001 recently.  While I have a couple of other PET 2001 variations, I don’t have a PET 2001 with blue screen surround and the blue and chrome looking front label so this one is special.  Well, it turns out it’s a little more interesting than thought.

When looking at the exterior, it looks like a normal PET until you turn it around and look at the back.  The serial number label is absent and this PET has a fan?  That was interesting.  Once I opened it, I discovered some extra parts inside.  Along with an upgraded motherboard, there was some extra components added to the power supply (perhaps it’s for the fan?).  It also had what appears to be an S100 slot built into the back inside of the unit.  Wired to that connector is an 80 pin connector that is not connected nor connectable to any existing 80 pin edge connectors.  I wonder if it was possible to connect to the original motherboard as this reaches the external expansion slot but with the newer style 320351 motherboard, that card edge is no longer there.

The other odd thing is that the motherboard features a Rockwell 6502.  Seems kinda strange but must have been a replacement at some point as well.

Anyway, here are some pics. 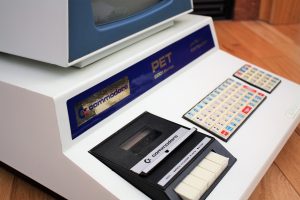 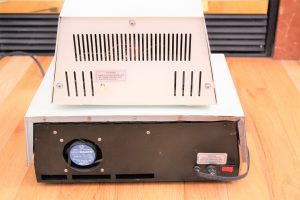 Blue PET - back showing fan but not label 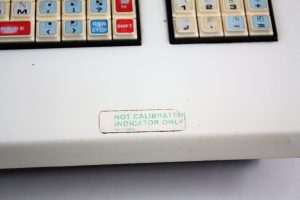 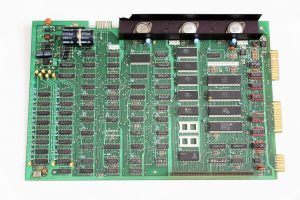 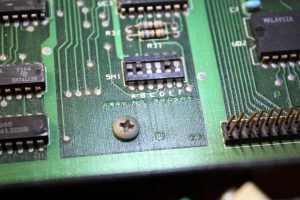 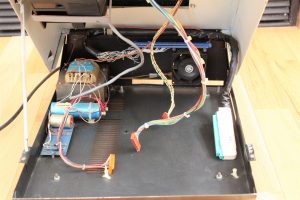 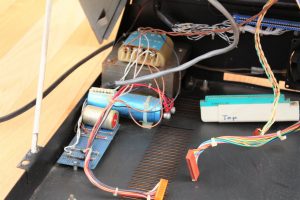 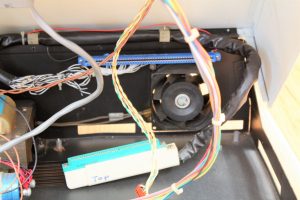 Since this is an early cassette drive, I’ve included some more photos.  It is made for Commodore but the original equipment manufacturer is not known.  Could it be Canon based on the drive motor?  Unlikely. 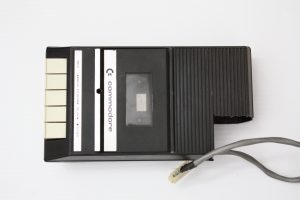 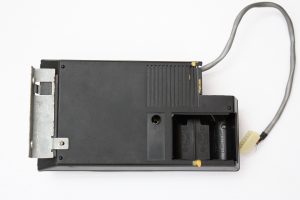 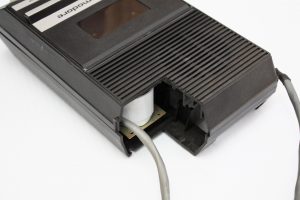 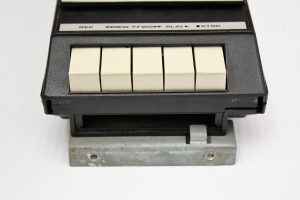 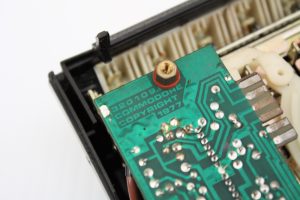 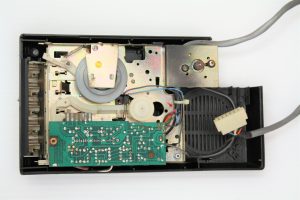 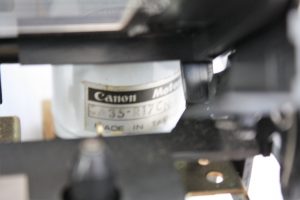