Netronics Professional ASCII keyboard with a surprise inside

This is a Netronics Research and Development Limited Professional ASCII keyboard.  It was originally found in a Times Sinclair lot on eBay and it had a cutout of a ZX81 keyboard advertisement taped to it that would show you the Sinclair ZX81 keys.  My first thought was that it had an interface to one of the Timex Sinclair 1000s in the lot (there were three of them) but to my surprise, I found a Sinclair ZX81 inside the Netronics keyboard.

I have not yet taken it apart but I did have to clean up the key caps.  These are Stackpole discrete switches that are have a slightly different construction than those on the Deskthority wiki.  I’ve also found these key switches in a Heathkit H8 front panel.  I haven’t decided if I will remove the Sinclair ZX81 and restore the keyboard to it’s original specification but if I ever fin a Netronics Elf II (that matches this keyboard), restoration will be a certainty.  My hope is to find one and mate the computer with the keyboard.

It is historically interesting on the “homebrew” front and is a very nice example otherwise. 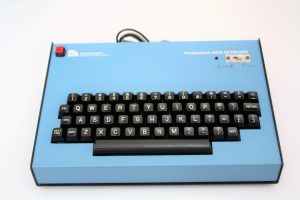 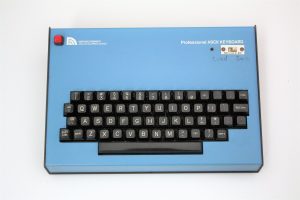 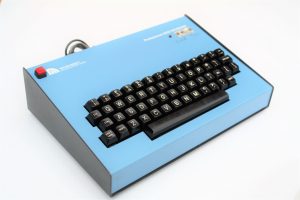 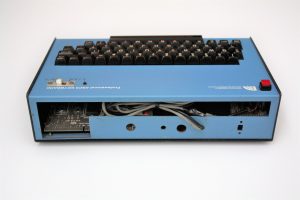 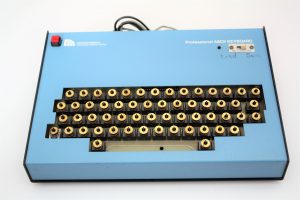 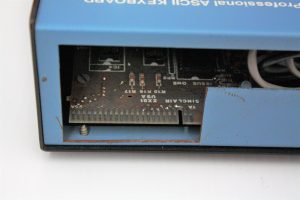 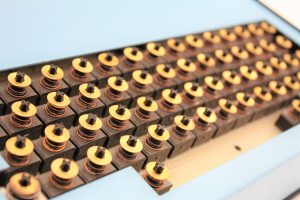 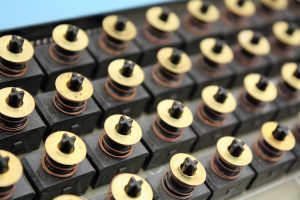 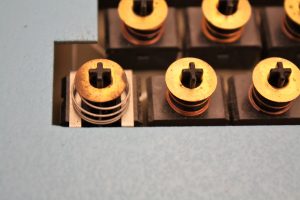 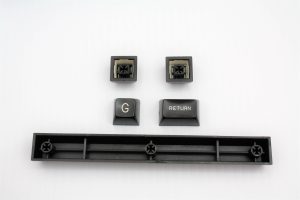 Further update with internal photos of the ZX81 implementation. 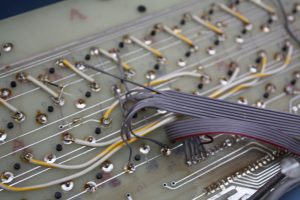 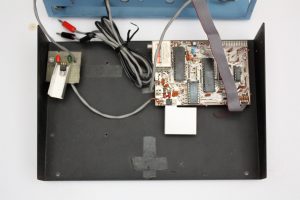 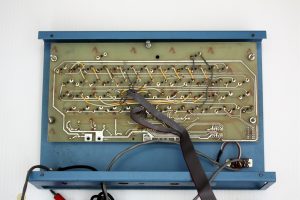