Processor Technology SOL-PC – An early Sol-20 minus the 20

I have recently acquired a home-made Sol-PC with documentation from October 1976. The original owner appears to have been a Sol-PCB purchaser (paid $40). The Sol-PC Rev D board looks like the regular “S-100 slot in the middle” board that is hand soldered, has a third-party ASCII keyboard from Electronics Warehouse (EW-100), a hand built power supply and comes in a case that looks nothing like a SOL-20 (clearly a third-party case as shown below).

The Sol-PCB may have been purchased from the original Popular Electronics article from July 1976. I don’t see any evidence of the Sol-PCB being sold in any subsequent price lists or this September 1976 press release but it is mentioned in the PE article so I believe this may have been from that original article.  The Rev D schematics are dated September 23, 1976 so it’s not too far off of the article date.

The documentation I have is quite sparse yet I believe it is complete.  The cover letter is visible below.  As noted in the letter, it comes with full schematics, a component placement guide and other information for the kit builder. The components are all over the place in terms of dates so I don’t think this was a pre-packaged kit. The personality module is also a bit strange because it’s a 2708 version from 1977 (I think this was a replacement).  The actual Intel 2708 is missing in one or two photos because, sadly, it is blank and I can’t seem to erase what is left on it.  It would have contained CONSOL since it is a 1k x 8 chip.

As noted by Lee Felsenstein,  ” We (Processor Technology) started taking orders for Sols at PC76 – the first personal computer show in Atlantic City, New Jersey at the beginning of September 1976. These bare board kits were clearly the first Sols sold (the case and power supply were not ready – also note the provisional documentation)”.

I have links to the provisional documentation that came with the computer below. 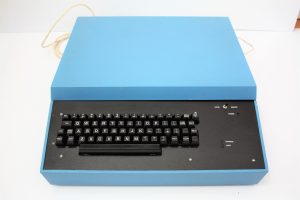 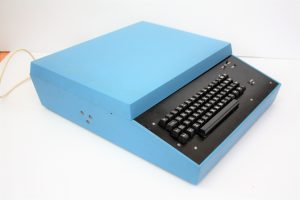 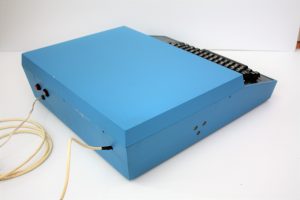 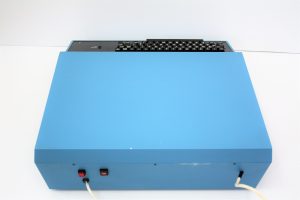 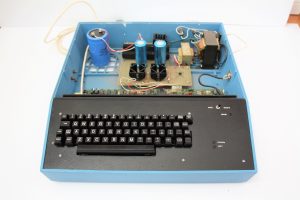 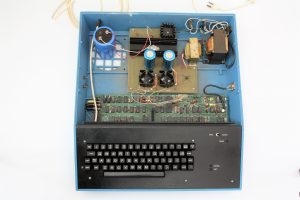 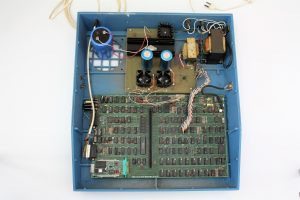 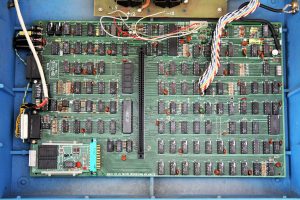 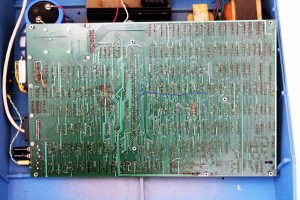 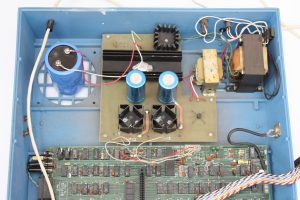 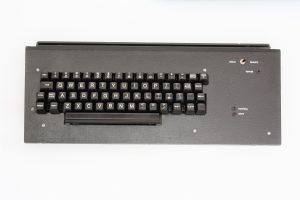 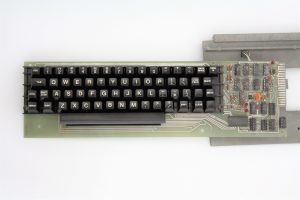 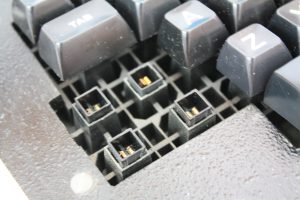 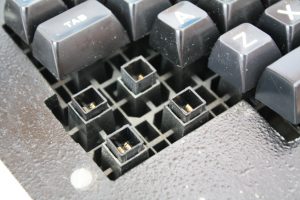 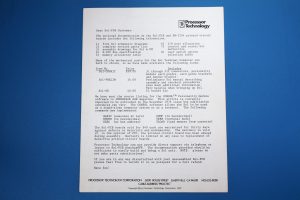 The documentation that came with this computer is as follows: