Buried in a “power supply” as described to me by the previous owner, I managed to acquire a fully populated Exidy Sorcerer S-100 Expansion Kit card.  It is in an interesting case that very much looks like an old bench power supply.

Once you study all angles of this heavy metallic case and figure out where the rubber feet are located you will find that pointing them down will transform the case into an early S-100 based mid-tower.  The case is split up into two compartments.  The lower compartment houses the power supply and the top compartment holds a 6 slot S-100 bus motherboard that is literally “cut to fit”.  One side is trimmed. 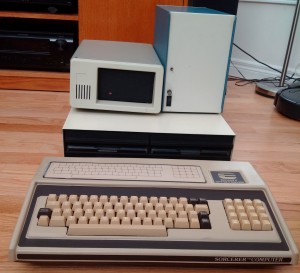 So the mystery of the Exidy Interface card is solved because I now have a fully populated version in this “Exidy Tower” noted in quotes because it certainly is not an Exidy product but is a tower of sorts with, what appears to be, a home brew S-100 Expansion chassis.  The tower includes:

I am missing a the Exidy S-100 cable and the power cable for the tower needs renewing so I’ll be looking into that shortly but all accounts seem to point to this Exidy Tower as being the missing hub to the Sorcerer and some peripherals I acquired from the same person.

This is very exciting to see if all of the parts work.  I also have Exidy CP/M 8″ disks as well as others and I’m very interested to see what’s on those disks, if this in fact works.

More to follow.  For now, here are some pictures. 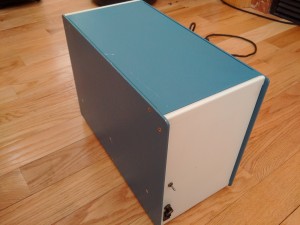 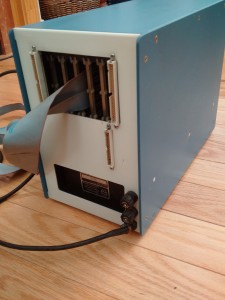 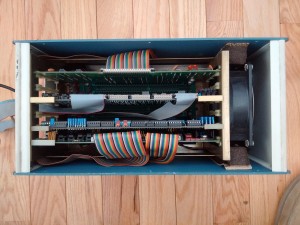 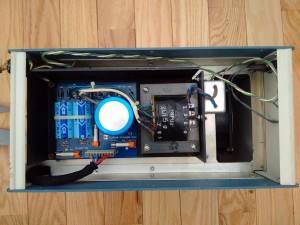 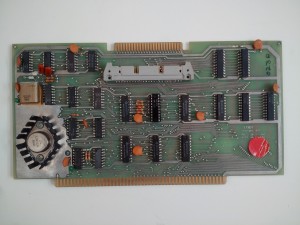 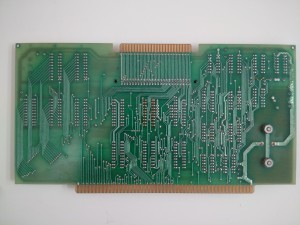 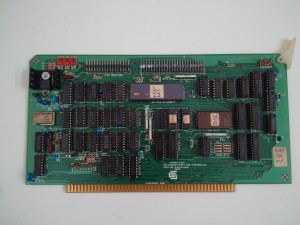 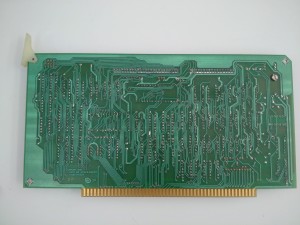 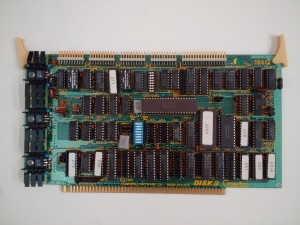 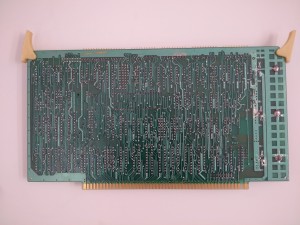 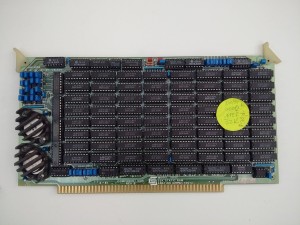 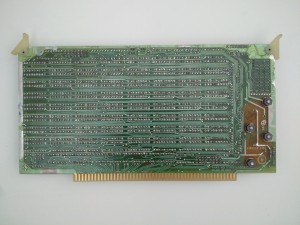 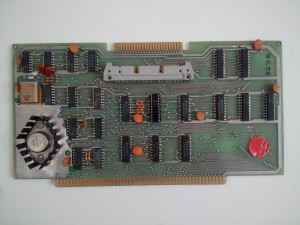 More to come once I try to connect everything.