The name of the computer is a mouthful and all of the words are probably not in the right order but it really doesn’t matter.  This is a computer I just recently acquired and it’s been one of those that you look for but usually never find; especially not for an affordable price.

Now to get it to work!  Unfortunately, I don’t have enough experience with NeXT computers other than having a NeXT Cube with an 040 board and a NeXTstation Turbo Color.  I have all of the wires, I think, but it just sits there with no log in prompt.  It’s like visiting a castle of wonders and not having the draw bridge lowered.  I am dying of anticipation since I don’t yet have my NeXTstation Turbo Color working (it was missing the hard drive and cables). 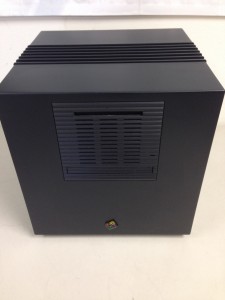 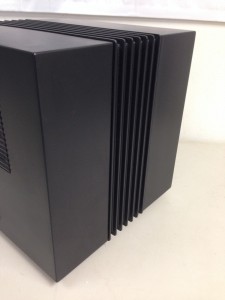 NeXT Cube Turbo right side 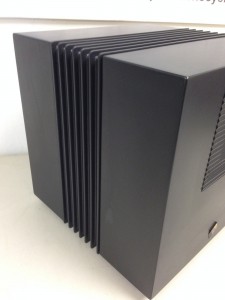 NeXT Cube Turbo Left side 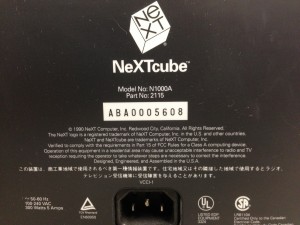 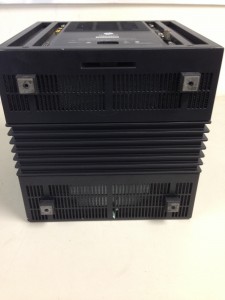 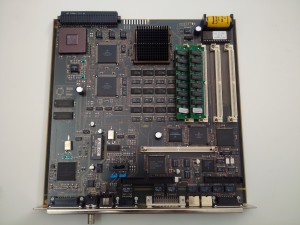 NeXT Cube Turbo board 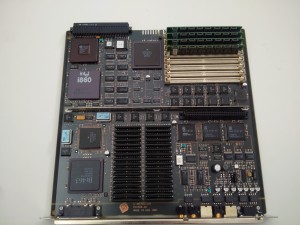 NeXT Cube Dimension board 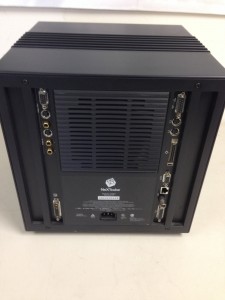 Below is the output I get when I boot up on the NeXT Dimension connected color screen.  I also have a mono screen connected at the same time but it remains blank and neither screen shows a log in page. 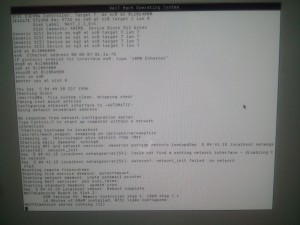 Edit: After some messing around, I got the Turbo Cube and Dimension board to work just fine.  This is truly a great system and I do love the look.