I recently acquiring this Heathkit Hero 1 model ET-18 plus some extra accessories from someone in Saskatchewan.  It was originally owned by a school teacher who would have built this from a kit.  One out of the ordinary modification is an additional nine LED display that externalizes the display of the Sense board.  At the moment, I have to run this from the charger because the onboard batteries don’t hold much of a charge.  After determining that the I/O board needs some pins adjusted along with some adjustments and lubricating the head bearings, all appears to be well.

Included with this Hero 1 robot were a good set of manuals and some cassettes including the ET-18 Demo cassette (ET-18-11) that adds some extra functions to the already on-board Demo ROM and a number of pre-packaged cassettes from Robotronix including two personalities including Hero Butler and Hero Pet and some games including  Hop-To-It, Math Quiz and  Voice Control.  I was able to try out two of the cassettes so far on this unexpanded Hero-1 and they work well.

This is a long-time desired addition to my collection yet I am still on the look out for a Hero 2000.  At some point I’d also like to get the Hero Jr to round out the set.

In any case, here are some external pictures of my working Hero-1 robot. 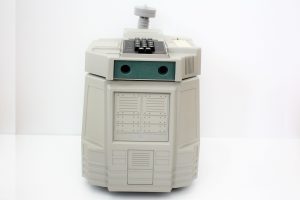 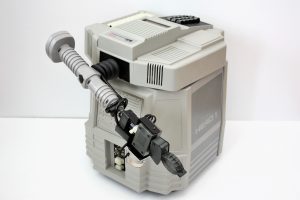 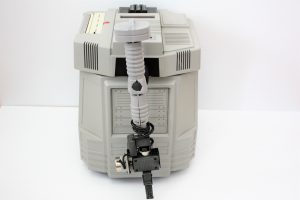 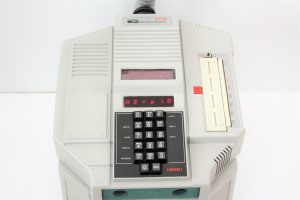 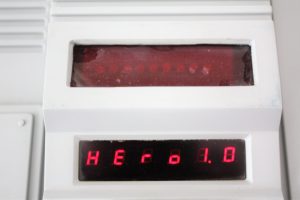 Accessories that came with the robot: 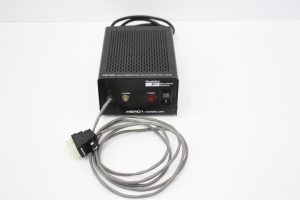 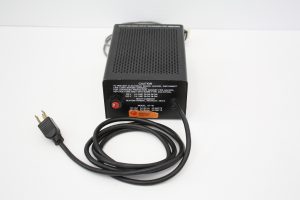 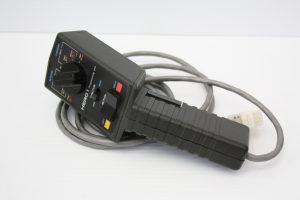 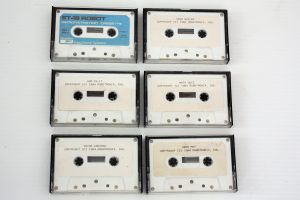 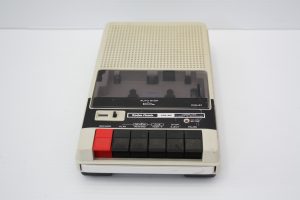 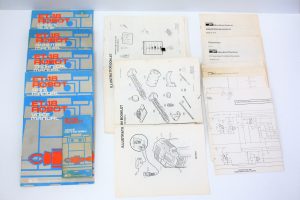 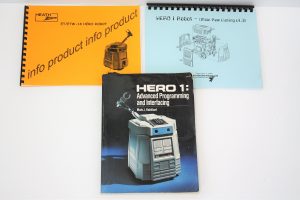 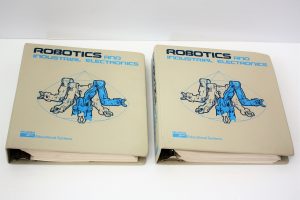 Internal pics while I had it open for the check up: 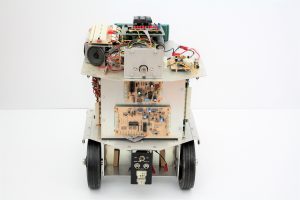 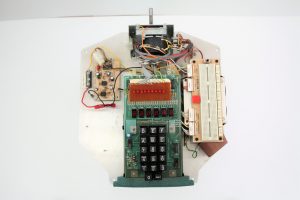 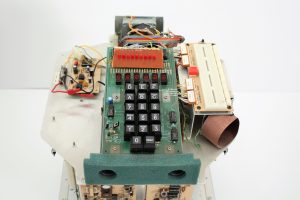 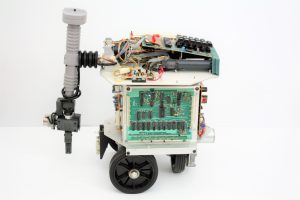 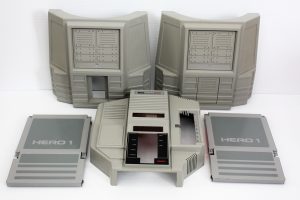 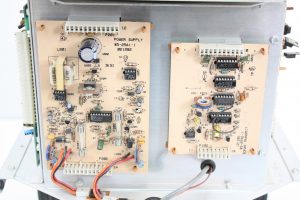 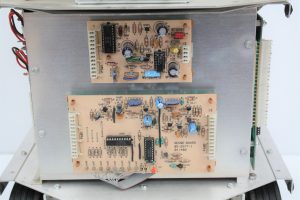 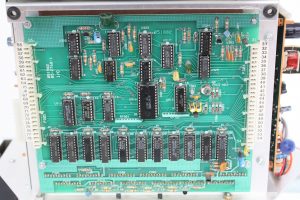