I acquired a couple of AIM-65s from a seller on a popular auction site and the seller also had this RM65 Development Control System (what they called it) that was originally used by the seller’s late father.  There wasn’t much information I could find on this specific set up but it did have plenty of documentation.  Sadly, while it has a floppy disk drive, the seller could not find any floppy disks.

Below are a number of pictures of the system and components.  I’ve also scanned some of the documentation that can be found in the Files section of this site here.

Here are pictures of the expansion box with internal pictures.  The enclosure is an aftermarket enclosure that can have additional compartments added.  This unit has three separate compartments.  To the left is the power supply, the centre has the Rockwell Eurocard 8 slot card cage and the right has a 5 1/4″ floppy disk drive. 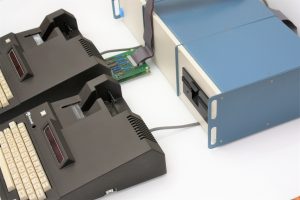 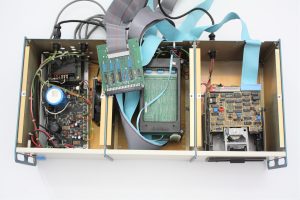 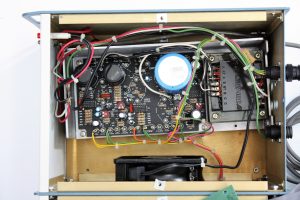 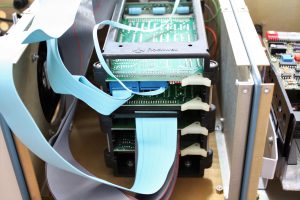 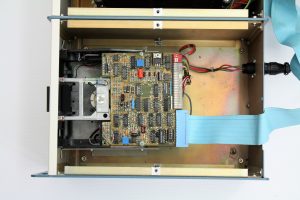 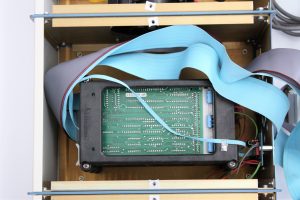 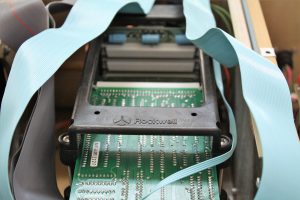 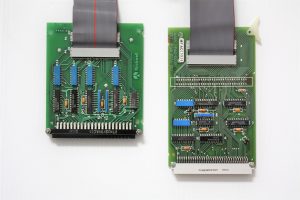 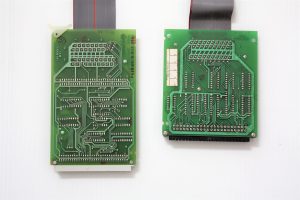 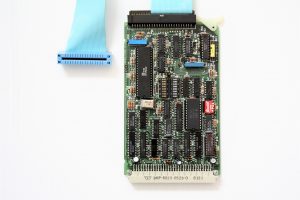 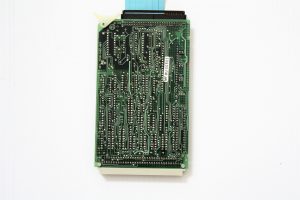 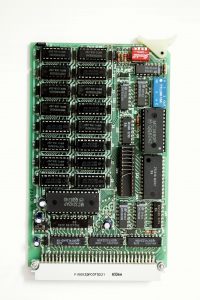 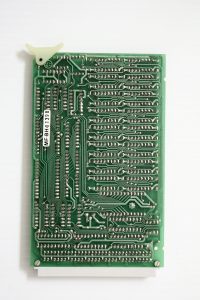