After a full disassembly, inspection and cleaning, the Zeus 80 fired right up.  I 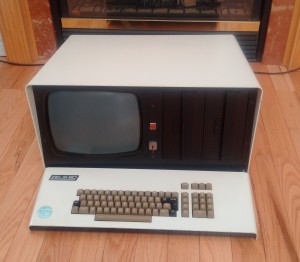 used an 8″ CP/M 2.2 boot disk and booted the machine and ran Adventure!  I am very happy to have found this and acquired it because of it’s Canadian heritage.

Many of the internal cards appear to be similar to SD Systems cards  but the Z80 MPU card is manufactured or branded by CTM (Computer Terminal Maintenance LTD) that is also the manufacturer of the Zeus 80 computer.

The keyboard also needed work.  Not one key worked I was a little worried that it might be the keyboard circuitry, depending on how the keyboard was made.  I was very happy to find that it was a Keytronics keyboard with foam pads 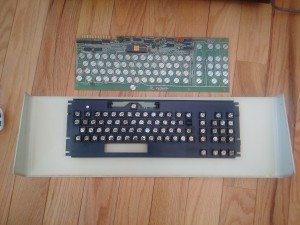 similar to some of the other systems of that era including the Apple Lisa.  After a few decades, the internal foam disks turn to goo or dust and the myler coating on the pads wears out.  Essentially, all of the keyswitch foam pads failed.  In addition, the keyboard circuit board  required some cleaning because it gets dull.  This was cleaned with a white rubber pencil eraser that is not rough but the friction and sticky rubber removes any residue on the keyboard contacts.    It’s safer than removing the surface layer with high grit sandpaper.

In this computer, the 8″ drives are a little noisier that I’d like but they function 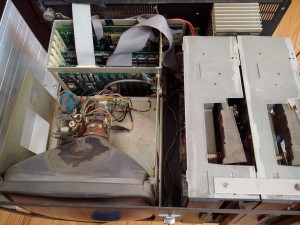 properly.  The heads were cleaned and when I get some more time with the system, I’ll lubricate the drives properly.  The screen was collapsed to about 1/3 of the 12″ monitor height.  This was adjusted via some of the pots on monitor circuit board.  Unfortunately, I didn’t have a schematic to figure out where to make the adjustments so I had to do so by trial and error.  It worked out fairly well but I have some “roll over” on line 1 of the output.  I’ll leave it at that for now.

Below are the four internal cards in the six slot S-100 card cage.  These cards 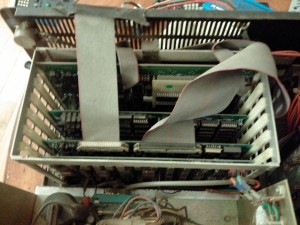 have model numbers hand written on them but other than the CTM MPU card, they don’t have a manufacturer ore model numbers printed on them.  I recognized the memory card as being an SD System ExpandoRAM II card and looked at the rest of the SD Systems cards at http://www.s100computers.com and found the video and floppy controller cards were SD System cards as well.

In my research, I could find nothing about this computer other than a “Zeus 80” trademark application posted by the Canadian government. Once I knew the manufacturer, I was able to dig deeper.  I was able to find a version of 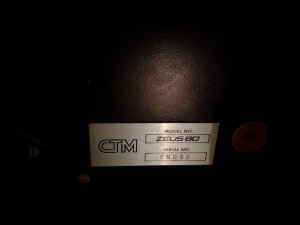 the CTM MPU-8011 card at Dave Dunfield’s site under CompuDuct/CTM S-100 cards.  I also found reference to a CompuDuct Rainbow at Dave’s site that looks almost identical to the Zeus 80 chassis but the keyboard is different and the S-100  cards are different (must be the ones he listed under CompuDuct/CTM above).  He has a picture of the serial number plate and it’s clearly different from the Zeus 80.  These must have been rebranded by one company or the other with both companies being within walking distance in Markham, Ontario

If anyone has any further information, please let me know. 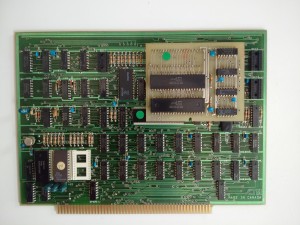 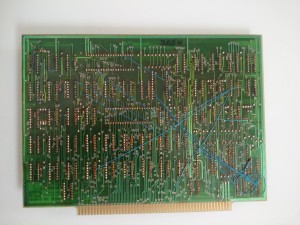 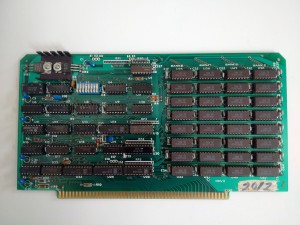 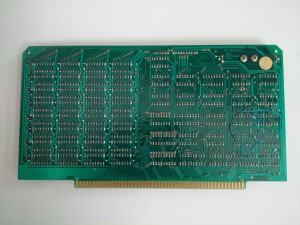 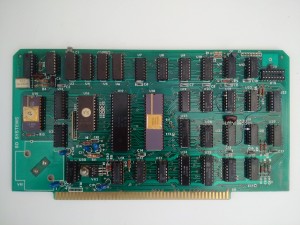 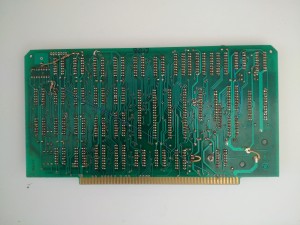 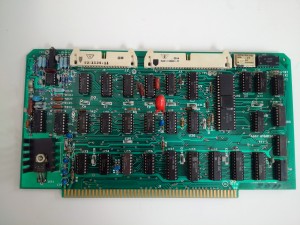 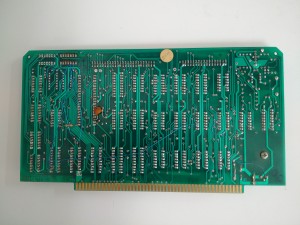 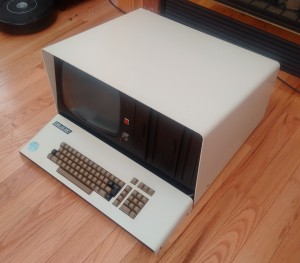