I recently received an email from Peter Groen from the Netherlands who graciously offered to donate a set of boards that he acquired some time ago.  As a vintage computer from Canada (the Ottawa area), I had to wait a couple of hours to “play it cool” and then proceeded to jump on the chance.  My specialty is Canadian computers and this was a great find.  Thank you Peter!

The board set is from 1977 and are boards from a computer made by Tarot Electronics known as the MIMIC (aka. Mutable Integrated Memory, Interface, & Controller).  The MIMIC board set is based on an Intel 8080 but some information from Jocelyn Tait’s website (the original designer) indicates that it started as a MIL 8008 based computer (similar to the MIL Mod8).   Board sets like these were offered to a local Ottawa Computer Users group and Tait offered testing and assembling assistance.

I can only guess that this board set is from that group.  An additional video board is in this group that was made by  John Ings and Don Beckta in 1977.  I will be doing some research on these boards and hope to follow-up with some further developments in trying to get it up and running. 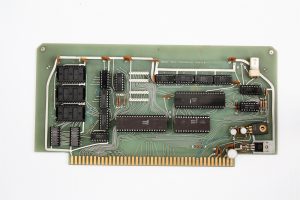 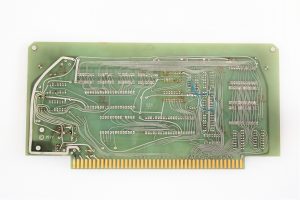 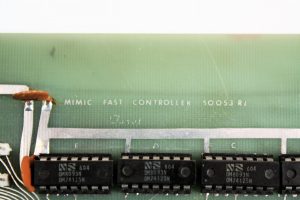 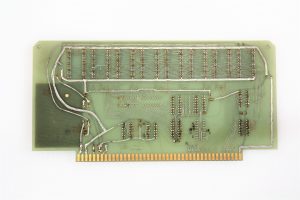 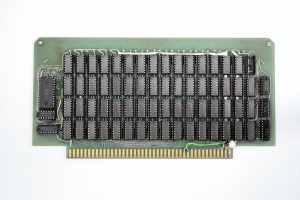 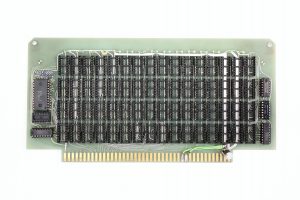 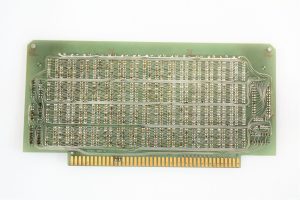 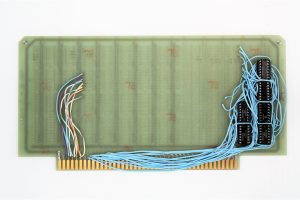 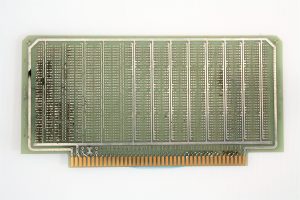 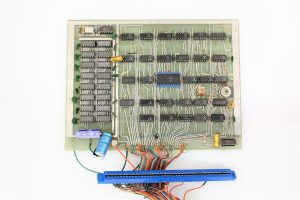 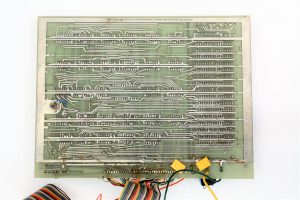 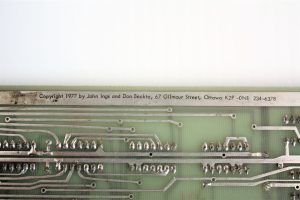